THE RIGHT TOOL FOR DAILY USE

Undoubtedly, the bicycle has meanwhile established itself among the police as one of the most flexible emergency vehicles that an official can use today in daily service. Unmatched is the speed and maneuverability in the ever-narrowing urban space, at major events or in large buildings such as large buildings. Airports. And the economic benefits of a bicycle over a motorcycle or emergency vehicle also play an increasingly important role in decision-making.

With a PORTERBIKE you give your officials a professional tool at hand, which is recognized by its trained, striking color scheme, marking and a purpose-adapted lighting system at any time as emergency vehicle and thus allows the required priority in traffic, without endangering the official in addition.

Do you have individual equipment requirements to make it easier for your officials to carry out daily tasks or to integrate special equipment?
With a PORTERBIKE you decide for an OpenConceptBike in which we assemble and build the bike individually according to your ideas and requirements. Among other things, it is also possible to order only our special PORTERBIKE bicycle frames with integrated suitcases, pre-lacquered – an advantage for you if you have your own infrastructure for assembling or assembling bicycles on site. 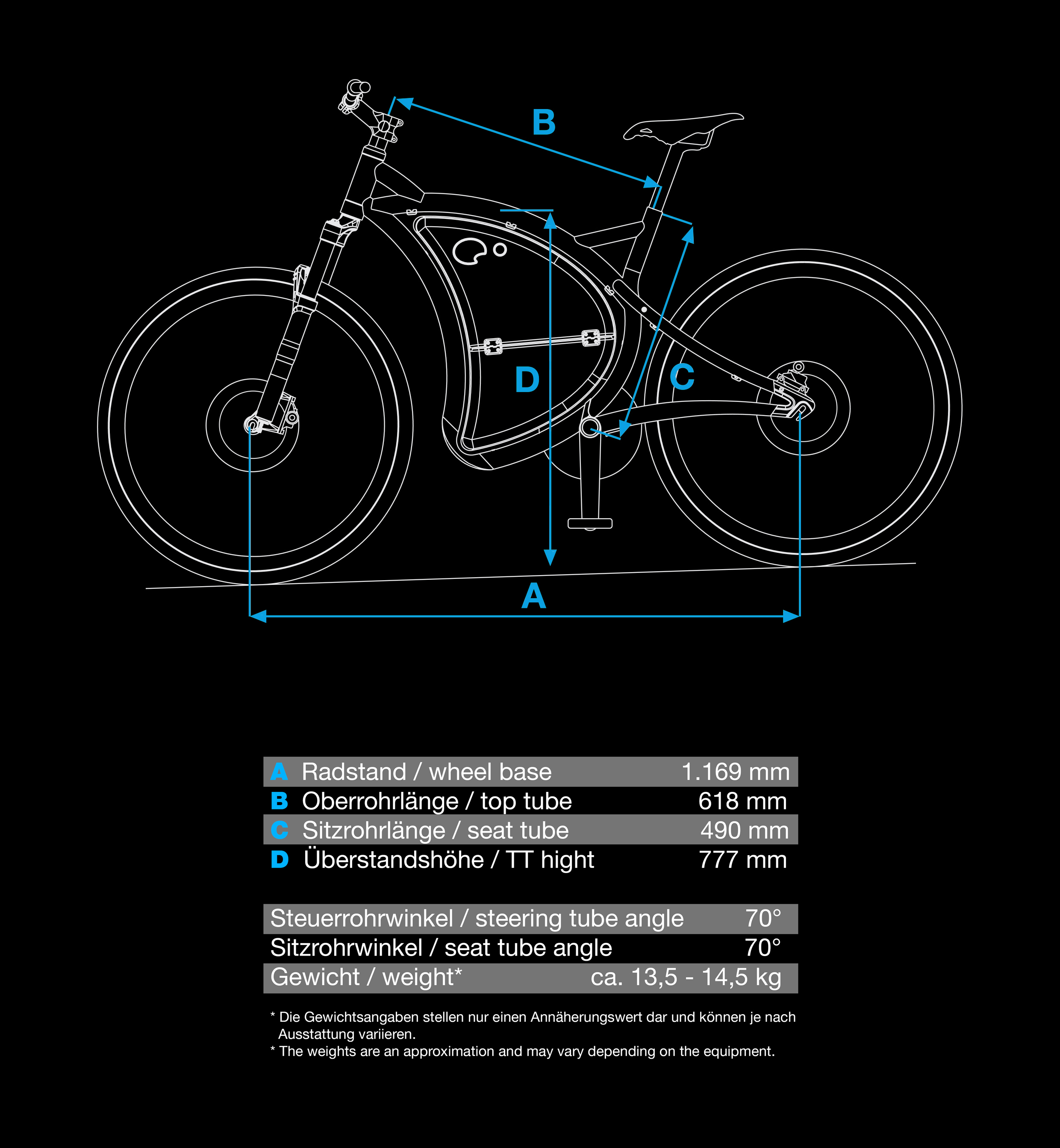